I was born in Dublin, Ireland but am currently based in North West Italy, I am a self taught musician playing edgy indie/folk with literate lyrics.
My early years were spent listening to artist such as Elvis and Dean Martin, later moving on to bands such as The Jam, The Who, The Velvet Underground and eventually understanding the lyrical mastery of Bob Dylan. While Simon + Garfunkel and REM were a big influence on my use of vocals. Fusing all these influences together I have written songs which have been compared to Elliot Smith, Nick Drake, Goo Goo Dolls, Smashing Pumpkins, Dinosaur Jr, amongst others.
I have been involved in playing at the following: IMRO Showcase Night, Heineken Green Energy Band Challenge, Emergenza Band Competition, Limerick Expo, South East Music Seminar also recording a session for the Dave Fanning show on 2FM National Radio.
My song ‘Weirdo’s Goodbye’ was featured on the CD ‘Futureproof II’ Best of Irish, released through Danceline Records, and I have also contributed work to independent films both in Ireland and the US.
Another of my compositions ‘Stolen’ made it into the Top 100 of the Bacardi/HotPress Songs of the Year 2002.
I won the National Busking Competition in Virginia, Co. Cavan in 2003, and competed in the final of An Tostal Song Competition 2004.
Ireland’s premiere music magazine, Hot Press, chose my CD for “Pick of the Fortnight” in its April 2005 edition.
I released my debut album “The True Riches Of Life” in 2006 and was a featured artist on San Francisco’s Channel 29 TV show “On The Tip Of My Tongue” in May of that year.
Eirom.net asked me to be part of their “Discover the Next Big Thing” national campaign 2007.
Interviewed for Irish Music Scene Documentary, awaiting release. Songs featured on a new Yoga Fusion DVD, released in the US, August 2008.
Released “Five Steps” instrumental CD, Sept 2008.
Featured artist on BBC Radio 6, UK, Dec 2008.
Song included on the charity album ‘Songs for Haiti’ 2010.
Soundtrack for Tarot DVD July 2011.
Released my 2nd album ‘distractions’ August 2011.
Selected to play at the Ferrara Buskers Festival, Italy 2013 and the International Acoustic Guitar Meeting, Sarzana, Italy 2013.
As well as playing throughout Ireland, I have played gigs in the UK, Italy, Spain and USA (L.A, New York, San Francisco and Austin, Texas) and I have collaborated with many songwriters around the world. . 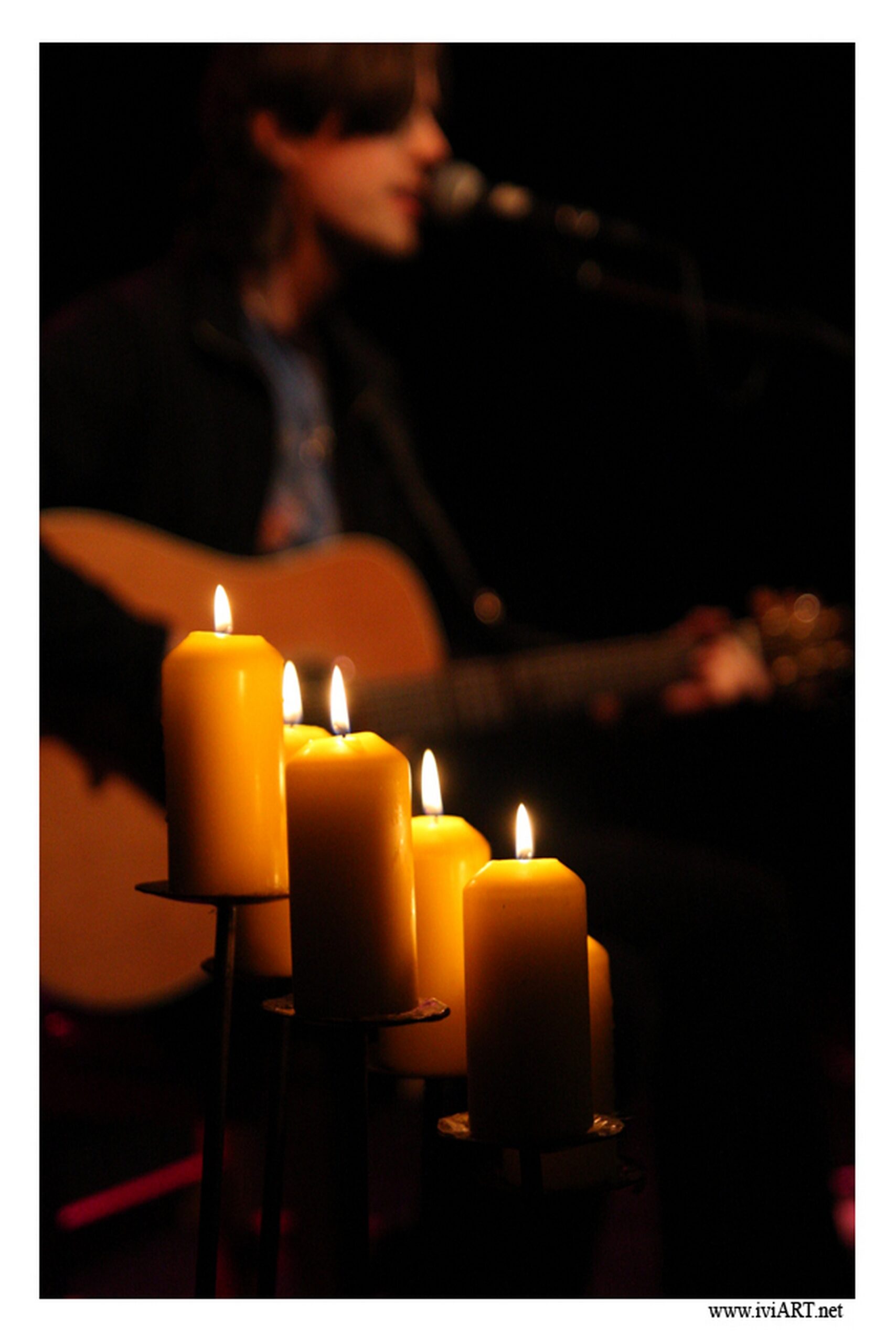